The value of historic archives for research

By Titus Shaanika - University of Namibia 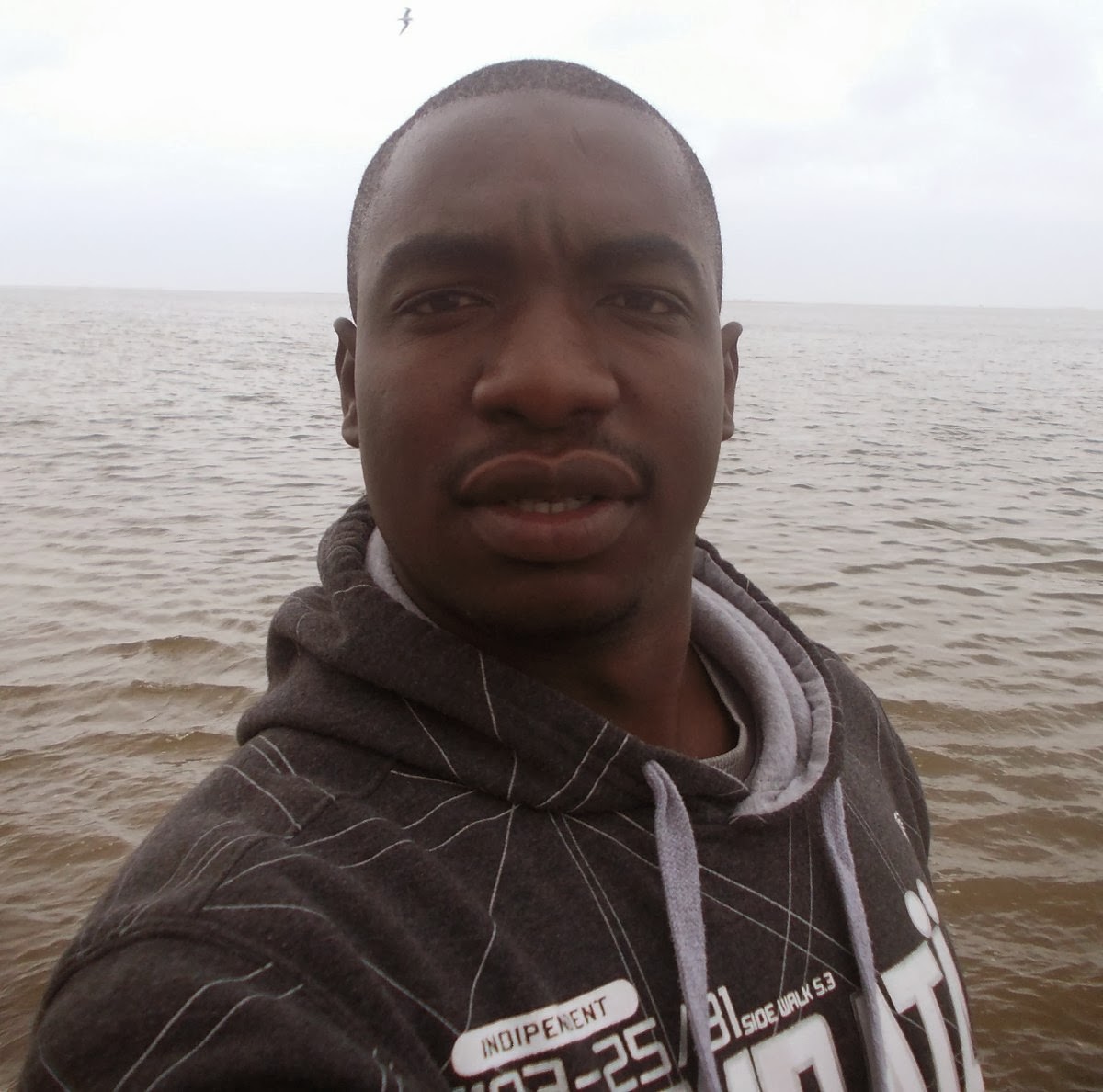 Newspapers are an invaluable source of information, they keep with them information that many consider useless  over years, but if newspapers are revisited even after decades information in newspapers can be quite useful, with that in mind the Namibian dolphin project decided to go through the Namib times newspaper(largest daily coastal newspaper ) archives at the Walvis bay municipality library, in search of records(pictures, articles and adverts) about dolphins, whales, sharks, turtles and fishing or anything of interest to a marine conservation organization like Namibian dolphin project. Archives under study are from 1965, 1966, 1967 and 1971

Pilchard fishing was the talk most of the articles during the studied years, the pilchard industry was by the most productive fishery, an article on 21 May 1965 reported that “1964 was the most successful pilchard fishing season ever at Walvis Bay”. 650 000 tons of pilchards were caught off Walvis Bay", a different article on 3rd September 1965 reads “four pilchard factories have completed their quota of 90 000 tons each" there are several other article about the pilchard galore that was off the Namibian coast. On 6 august 1965 a certain Mr. I J Kuen wrote a letter to the Namib sun expressing his worry about the mismanagement of marine resources and the large number of foreign fleet of trawlers in South West African (Namibian) waters. This article shows that there were concerns of the way of marine resources off the Namibian coast were managed and if such a letter was taken serious maybe pilchards fishing would still be productive and profitable off the Namibian coast and we would still be spotting whales, dolphins and turtles frequently off our beautiful coast.

The invasive Jellyfishes that are of serious concern nowadays, started causing problem problems in 1960s, on 3 March 1967 an article titled “tons of jellyfishes caught up in nets with pilchards” reads “one load of 50 tons of fish the night before last had at least 30 tons of jellyfish amongst it”, this delinquent is still causing headaches today. 30 tons is too big a number for something that has little to no economic significance of the Namibian people, jellyfishes are a delicacy in some Asian countries, perhaps construction of jellyfish processing and exporting factories should be looked into, this an opportunity for local businessman and women.

The recent stranding of sharks due to sulphur bloom in the lagoon is not something new to the bay, a cases far worse than the one on 17 January 2014,occurred on 29 December  1967 were over 10 tons of fish died and where wash up into the lagoon, the 10 tens included Beast such as sharks, skates and soles.

The low number of articles about cetaceans (collective name of whale and dolphins) in the newspapers perhaps might be because their populations have been exhausted by whaling activity already an article on 19 January 1971 about sperm whale being caught off S.W.A coast, reported “… whales are seldom seen in the bay nowadays…”, many article on cetaceans were mostly about sperm whales. 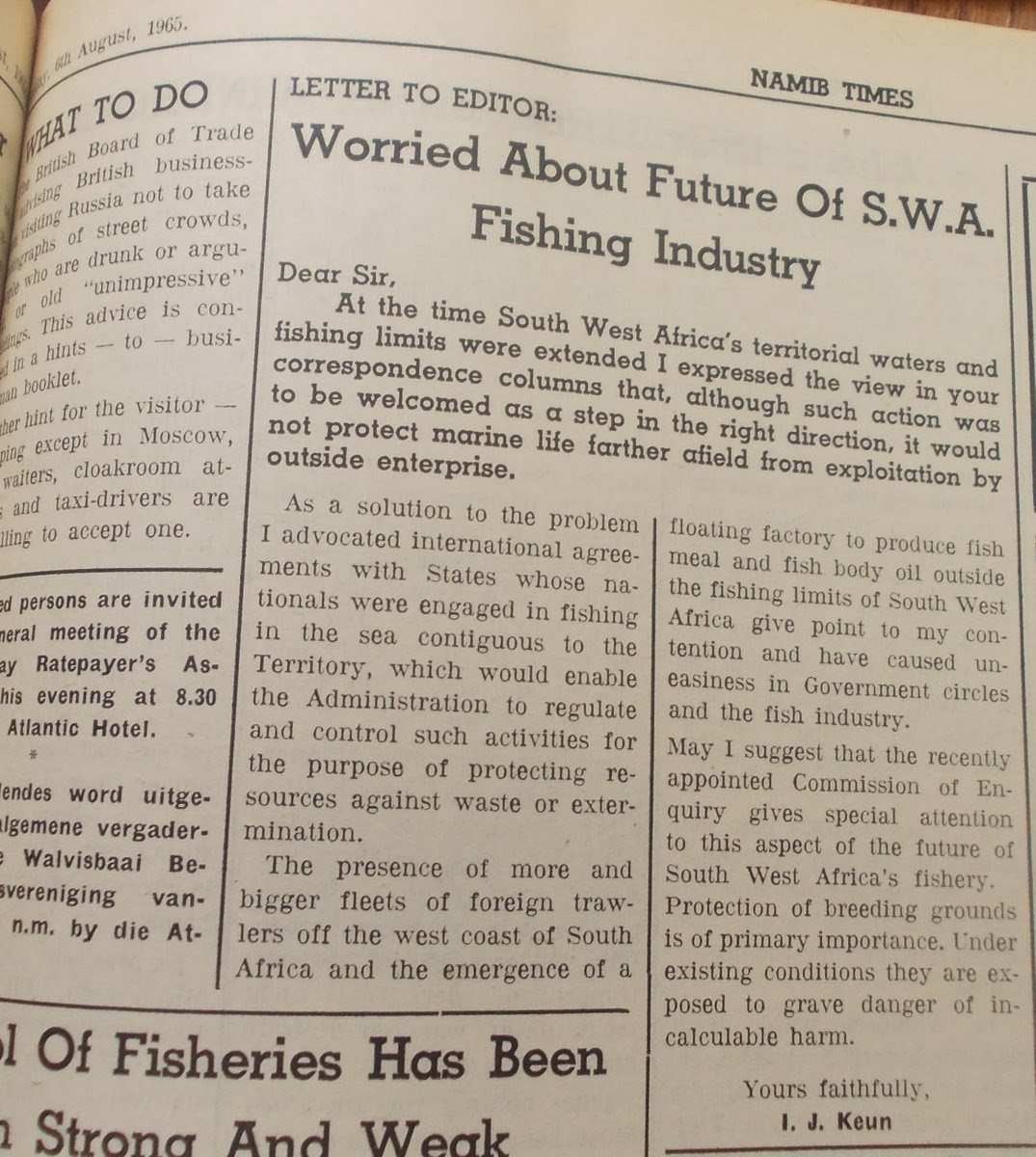