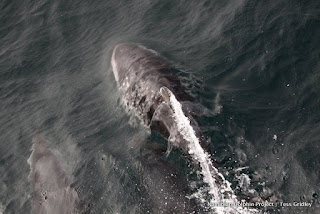 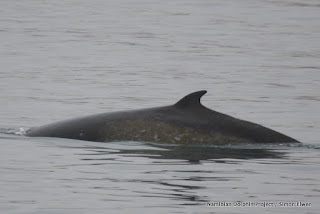 Posted by Namibian Dolphin Project at 09:47